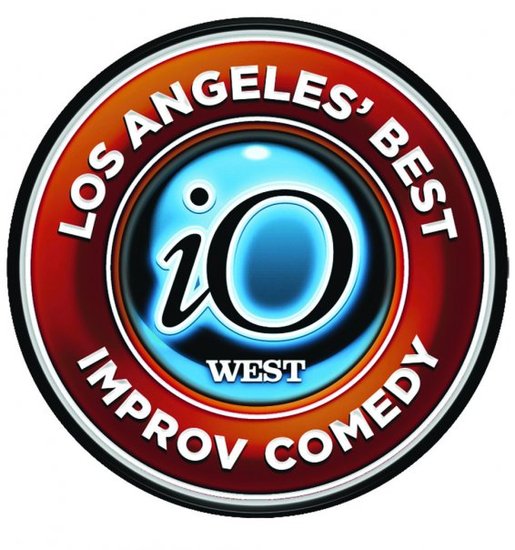 The Four Horsemen of the Funkpocalypse

iO West (formerly known as the “Improv Olympic West”), the Los Angeles arm of the world-famous iO in Chicago, presents the best improvisation west of the Windy City. In addition to shows every night, iO West offers the finest improv training in Los Angeles. The theater is located at 6366 Hollywood Blvd. in Hollywood, California.

Valet Parking is available. The Mainstage is 21 years of age and older with a valid ID.

In 1997 Paul Vaillancourt opened , iO WEST, in Los Angeles, as a companion theater to the original iO in Chicago. Today it is managed by James Grace.

In addition to presenting improv and sketch comedy shows every night, the iO West has improv training classes and is the home for the Los Angeles Improv Comedy Festival. iO West, celebrated its 10th anniversary in 2007 and has been performing in it’s Hollywood location since October 2001.

The iO, or iO Chicago, (formerly known as “ImprovOlympic”) is a theater located at 3541 N. Clark St., in Chicago, Illinois. The theater both has performances of, and teaches improvisational comedy. It was founded in the 1980s by Del Close and Charna Halpern. iO concentrates on “long-form” improvisational structures, in contrast to the “short-form” or “improv game” format of Theatresports or the television show Whose Line Is It Anyway?. The iO’s signature piece is the “Harold”.